San Benedetto Acoustic Guitar Festival (2008-2011) The San Benedetto Po Guitar Festival, organized since 2008, has seen the participation of guests such as Don Ross, Antoine Dufour, PetteriSariola, Igor Presnyakov, Paolo Sereno; concerts, seminars, open mic, lutists, in the context of one of the most beautiful villages in Italy, in the province of Mantova. 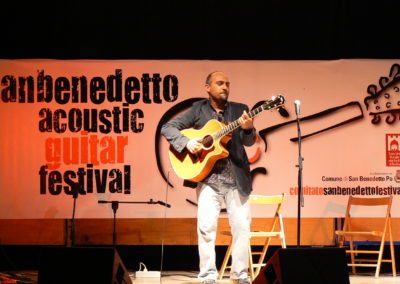 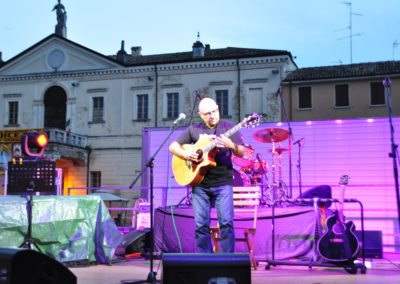 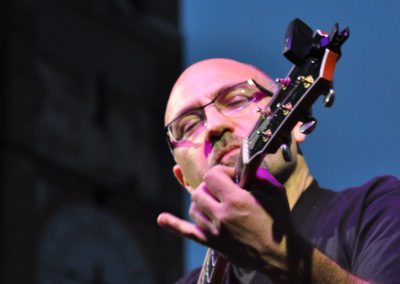 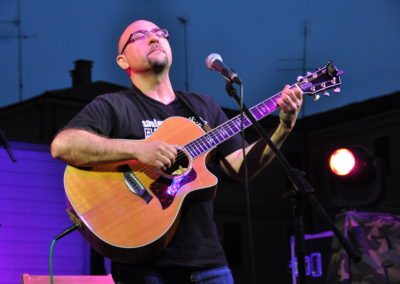 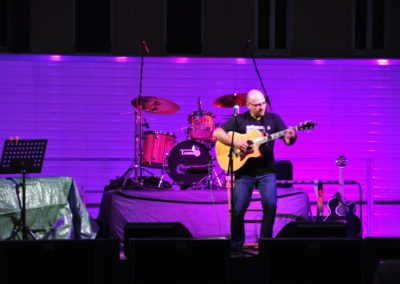 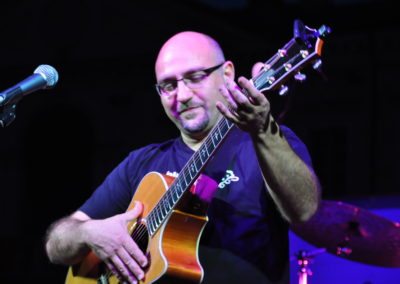 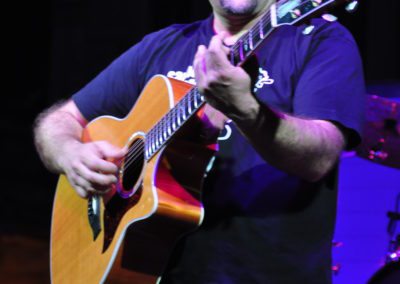 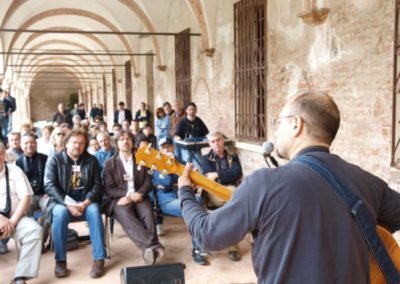